Make yourself at home!

Nestled between the mountains and bordered by the wild green landscape of Serra da Mantiqueira, Gasthaus Peter is a boutique Inn with the soul of a home. We are also the only historic Inn, located in a property of the founder of the city’s family. 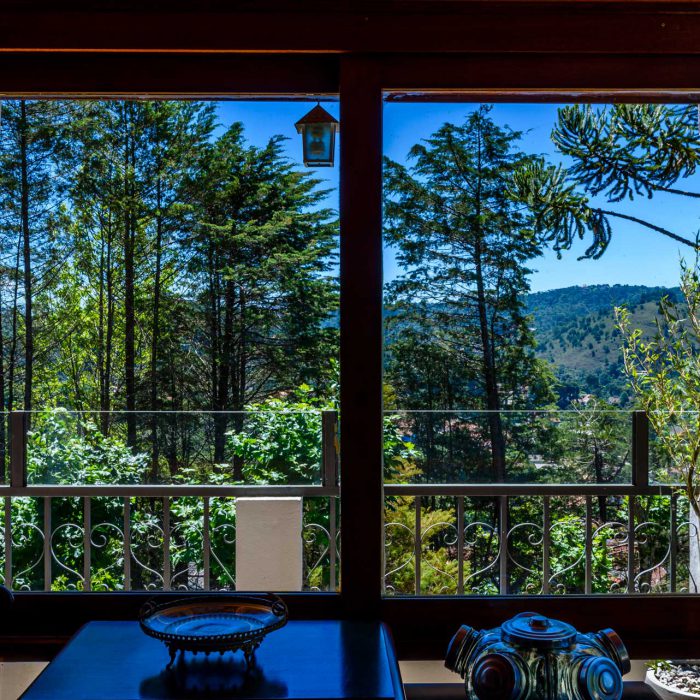 Since childhood, the owners of the Gasthaus Peter used to spend some time in Campos do Jordão and hear about the adventures of their great-great-grandfather, Matheus da Costa Pinto. It all began on 29 April 1874, when Mr. Pinto bought three farms on the banks of the Imbiri River – the land that gave rise to the city of Campos do Jordão.

With determination and courage, he climbed the mountain and there he built a chapel in honour of São Matheus (Saint Matthew), the first local church. He also built a school, a hospital specialised in respiratory diseases, a lodge for foreigners – the tourists of that time – and a small store. Thus the village of São Matheus do Imbiri was stablished, a city that later was named: Campos do Jordão as a homage to the lands that had belonged to Brigadier Jordão, a close friend of the King of Portugal Dom Pedro I.

Having previously lived in Germany, the owners Suzana e Sven Peter decided to move to Brazil in 2015, turning the family house into a Historic Boutique Inn. The aim is to offer a cosy place, combining charm and tradition, so that the atmosphere leads to a feeling that Campos do Jordão understands the family’s land.

The European-style mansion in the noble area of Vila Inglesa preserves the residential environment, with just a few rooms and spacious common areas with fireplace and astonishing views.

The European-style mansion in the noble area of Vila Inglesa preserves the residential environment, with just a few rooms and spacious common areas with fireplace and astonishing views. The details designed to please guests include Continental breakfast, afternoon tea and German-inspired finger food. Our comfortable atmosphere is enhanced by controlled heating in all accommodations.

Despite the proximity to the City Centre – 20-minute walk – we are located in a quiet area, favouring those who wish to rest away from the hustle and bustle. Our glass walls reveal a panoramic view to the nature that surrounds the property among fragrant pines, inviting you to contemplate the landscape. The silence, in many instances, is broken by bird’s warble, making guests feel like in the countryside, with all amenities of the modern world. 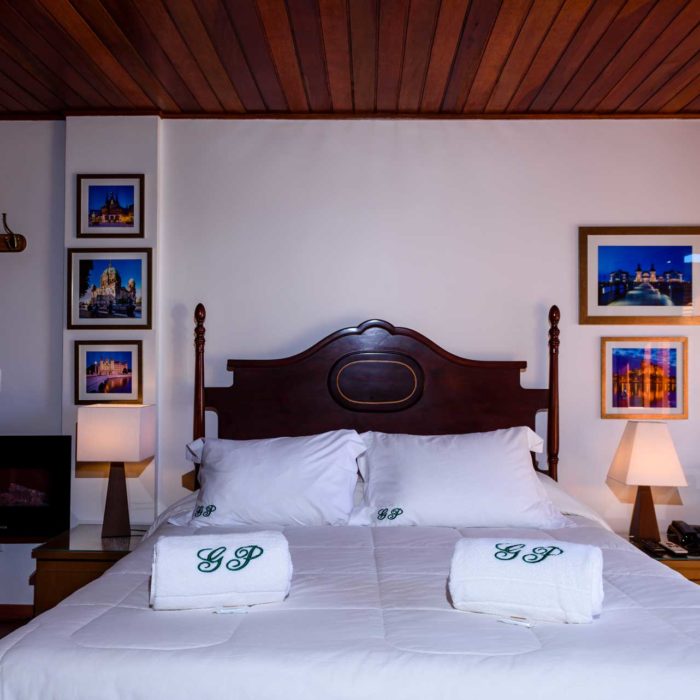 Our wish is that you feel at home and enjoy your stay with joy, fire burning and good company.

May your days be filled with the fragrance of fresh air.

May your stay with us be invigorating and filled with good memories.

Where to find us:

(In Campos do Jordão)

We wish you enjoy your stay with us!